We will be celebrating the many and varied achievements of our extraordinary young people on Wednesday 12 July 2017 at the iconic Birmingham Town Hall. 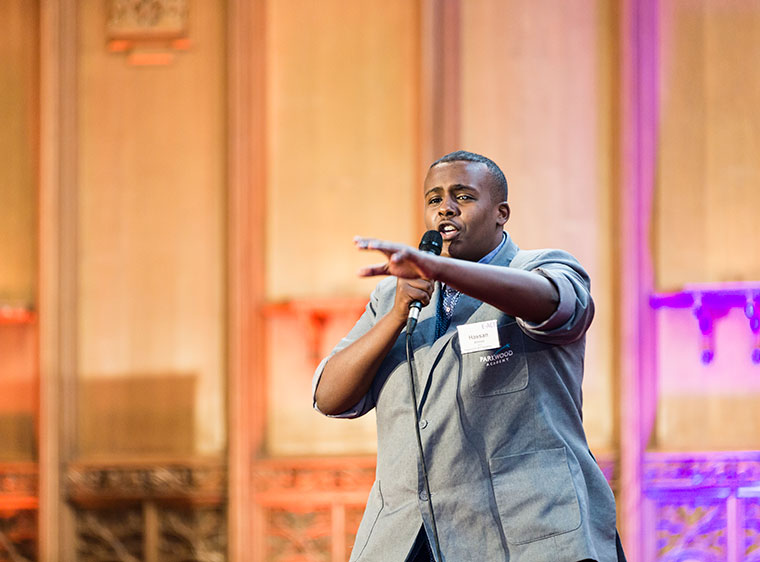 This is our opportunity to thank pupils for their hard work, creativity and dedication, and to shine a spotlight on their achievements at the trust’s own glamorous awards ceremony.

At this year’s event our audience will also be treated to performances by our #Spotlight performance competition winners, which will include covers of artists as diverse as Guns N’ Roses and Beyonce!

Be prepared to be blown away!

We are extremely lucky to have young entrepreneur Ben Towers lined up to deliver the keynote speech on the day. Ben started in business aged just 11 after a family friend challenged him to build them a website. Fast forward to 2017 and Ben counts among his client list some of the world’s biggest brands.

By the age of 17 Ben was named by The Times as the most powerful teenager on the planet by topping their super teen power list. Now aged 18 he has been invited to speak at some of the world’s largest conferences and has been featured in numerous TV shows including BBC Breakfast and CBBC show Pocket Money Pitch.

Interested to know what life at @Cambridge_Uni⁩ is like for a science student? Read our interview with Nidhi – an a… https://t.co/WKidURLMjY
Enjoy your residential! https://t.co/WFSJjdlOyy
We're delighted that @PerryCourtPri was ranked 'Good' by Ofsted in the first inspection since becoming part of E-AC… https://t.co/AdwI1koMnR
Follow us